PAPERBACK
Authors: Benoit & Van Hamme
Age: 10 years and up
Size: 21.7 x 28.7 cm
Number of pages: 72 colour pages
Publication: September 2008
Scandal breaks in the London press: There is a mole in the Intelligence Service! And it appears without a doubt, on a photograph taken by agents of MI 5, that the mole wears the face of Francis Blake! Mortimer is determined to believe that his friend has been forced to act against his will. But the initial investigations sweep away this hypothesis: Blake has opened, under an assumed name, an account fed by payments coming from the Bahamas. In a few months, he has withdrawn ₤30,000—more than 10 times his annual pay! With MI 5 agents planning to try Blake for high treason, or to kill him if needed, Mortimer decides to find his friend before they do. A long hunt begins … 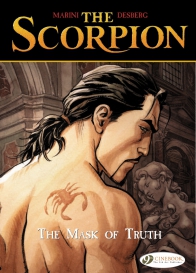 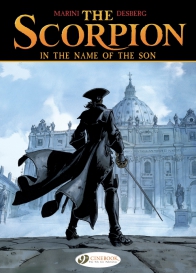 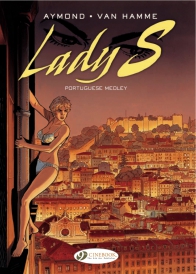 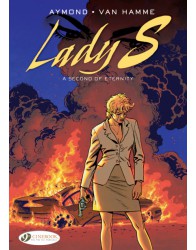 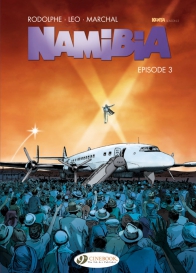 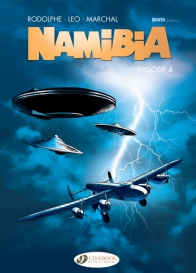 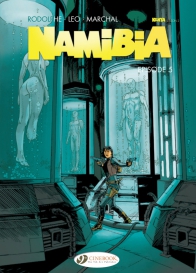 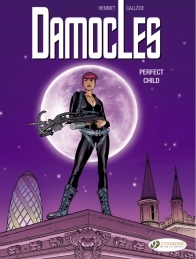 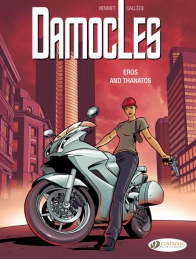 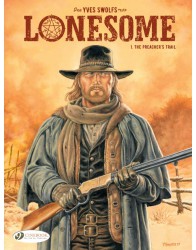 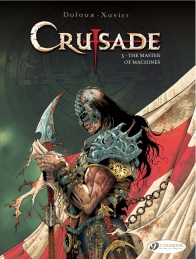 Crusade 3 - The Master of Machines 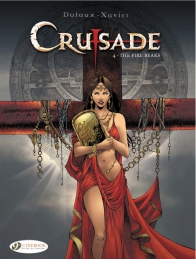 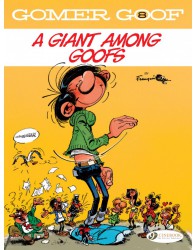 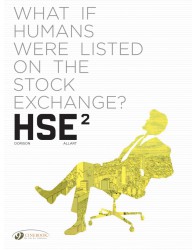 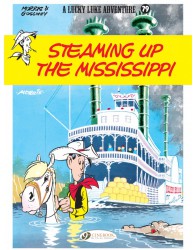 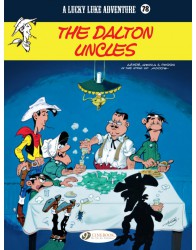 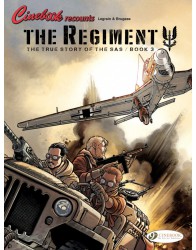 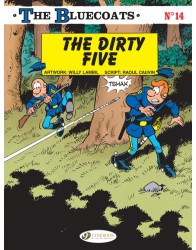 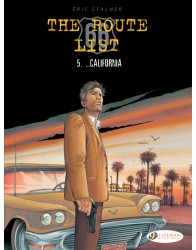 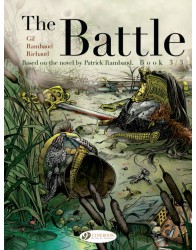