Lucky Luke 60 - The Ballad of the Daltons

A lawyer visits the Daltons in prison to explain that an uncle has bequeathed a fortune to them, but that they will only have access to it after shooting every member of the jury who sentenced him to hang – and that in front of a very specific witness: Lucky Luke. One prison escape later, the four brothers are riding hard with a list of men to kill – and a more or less captive Lucky Luke intent on making their task impossible... 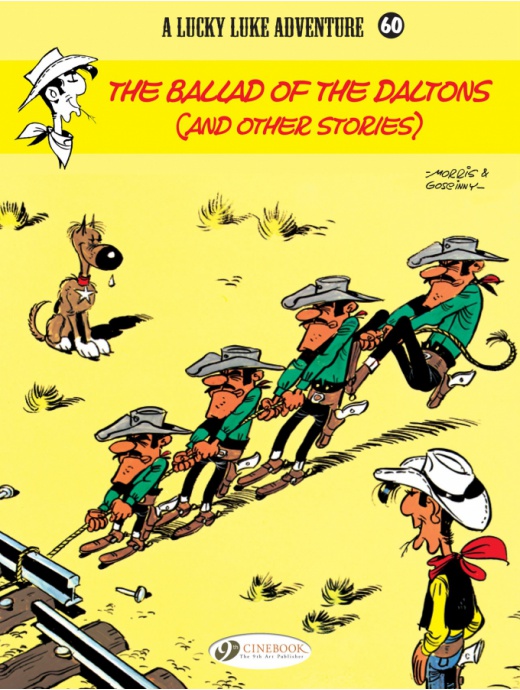 Currently viewing: Lucky Luke - The Ballad of the Daltons 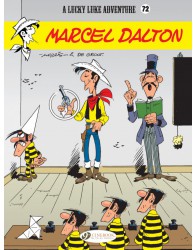 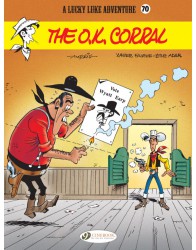 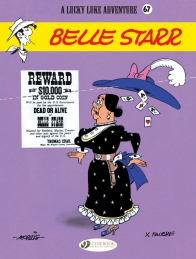 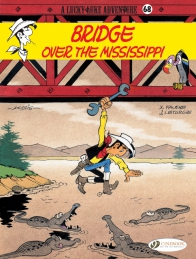 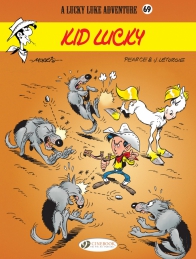 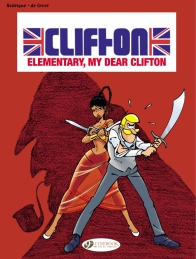 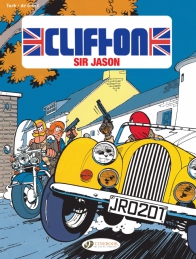 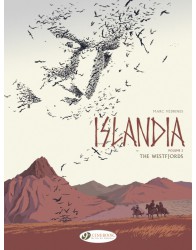