After an even bloodier battle than usual, the Union army is out of men. But so are the Rebels, and General Alexander decides to retreat and come back with reinforcements quickly before the enemy can do the same. To move faster, he leaves his wounded—including Stark and Chesterfield—behind in the nearby town of Rumberley, in the care of its inhabitants and Corporal Blutch. But Rumberley’s a Rebel village… 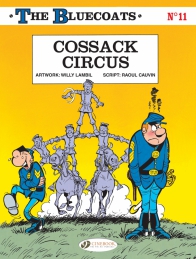 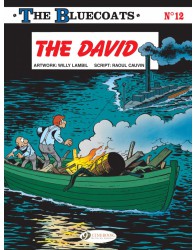 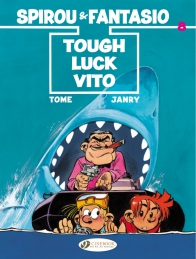 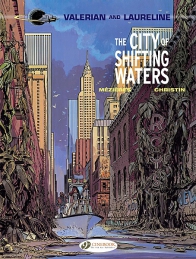 Valerian 01 - The City of Shifting Waters 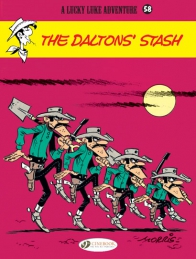 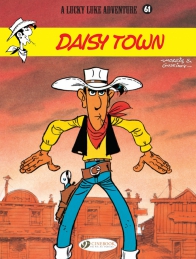 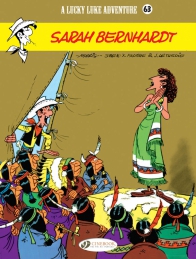 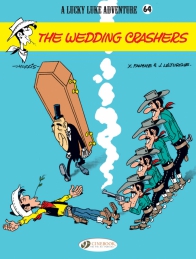 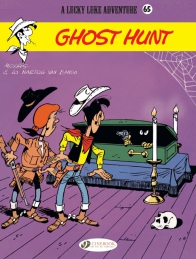 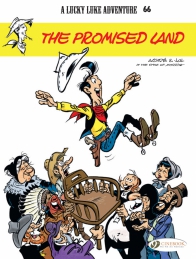 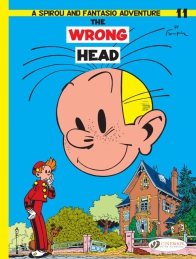 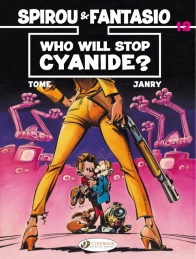 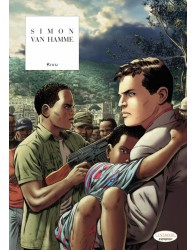 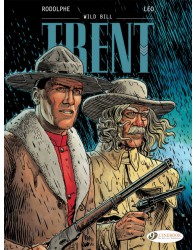 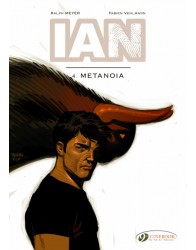 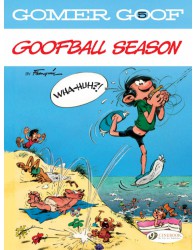 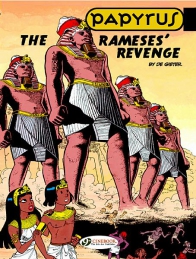 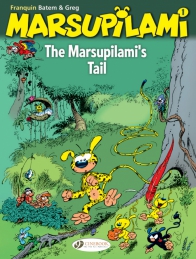